There's some beautiful country along the Central Coast BUT the roads can be rough. And not just a patch of rough road but miles of unrelenting chip sealed and ignored roads. Not too long ago chip seal was the answer to repaving the roads. When HWY 1 was chip sealed North of Cambria the cycling community raised hell and now Caltrans claims the problem has been mitigated. They also claim cows can fly.  The Lighthouse Century, an event ride along HWY 1, would sell out within a couple of hours. Then came the chip seal and... need I say more?

I've been living along the Central coast for nearly two months now and I've had a chance to get to know the some of roads along the coast. I've started using my Kojak rear wheelset on my northerly rides to ease the steady barrage of the "mitigated" chip seal on HWY 1. Not only HWY 1 but the country roads that branch off of  HWY 1 have been chip sealed. In some cases it's chip over ruts. I may have to go a step further and revisit buying a suspended ICE Sprint x Spec.

The roads I discuss in this post are north of Cambria. HWY 1 south of Cambria is in good condition. I have yet to check out some of the southerly routes off of HWY 1 south of Cambria as well as the roads and mountain passes on the other side of the Santa Lucia Mountains which separates the coast from the inland communities of Paso Robles, Templeton and Atascadero. So no decisions about a new trike will made until I can ride around a little more. 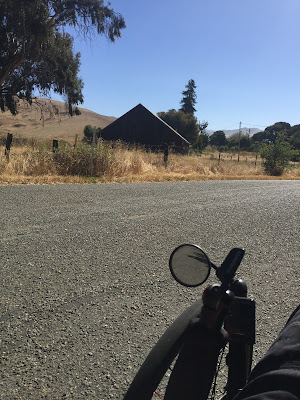 A close up look at the chip seal. This is a good section of the road with no ruts, just chip seal (lucky me). 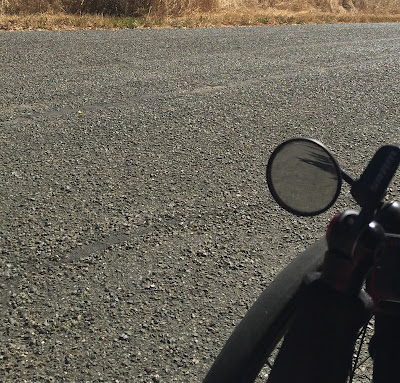 My average speeds are way down but the scenery is beautiful 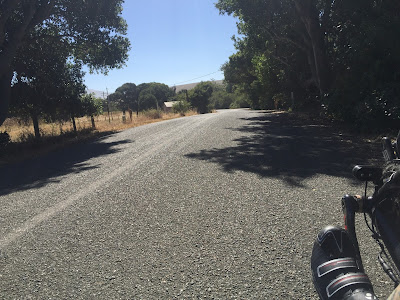 This road would be perfect for the minimalist suspension of a suspended ICE Sprint. 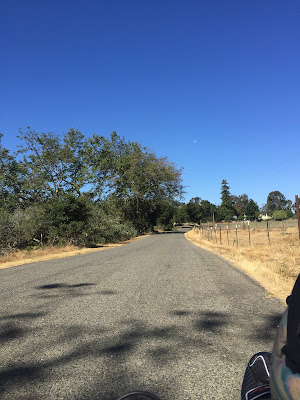 Rumble strips are being etched into Highway 1 along the Central Coast corridor starting North of Cayucos. But these strips have proven to be thought out a little better then most rumble strips. They're being placed adjacent to the traffic lane leaving ample space for cyclists. In addition they're not to intrusive as rumble strips go.

Where most rumble strips have proven to be the enemy of cyclists. These rumbles are cyclist friendly and provide a wake up call to motorists who are drifting into the shoulder while leaving plenty of room for cyclists to navigate within the shoulder of this busy stretch of Hwy 1.

The only down side may be when there is a large group of cyclists and a lot passing is being done. 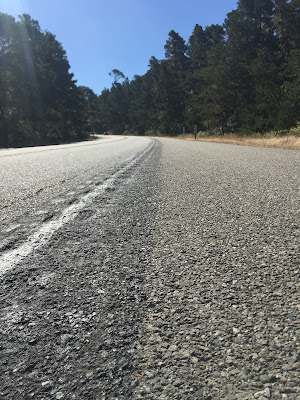 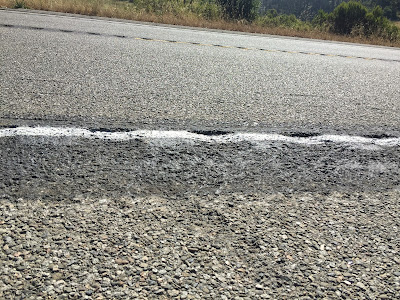 I spend my mornings being productive while waiting for the marine layer to clear before riding. 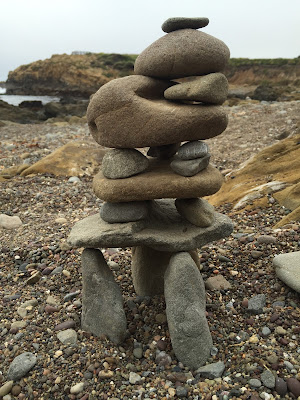 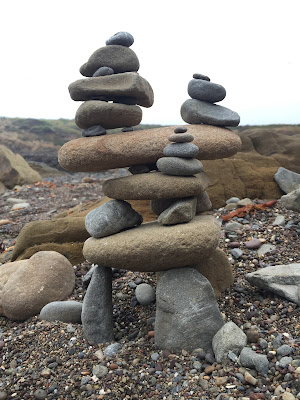