In 2011 I rode 1,090 miles. It's not a big number but most of those miles included towing Betzi. At first I estimated  the weight of the trike, trailer and dog to be about 130lbs. After hooking up a scale it came closer to 150lbs. The total elevation gain was 81,206 feet. Everywhere I ride is hills. Unless I want to ride circles around the lake in Westlake Village there is no flat place for an extended ride. Even with the low mileage for 2011 I got plenty of climbing done. The mileage also includes two breaks for two hip surgeries and of course a heart attack which put an end to the last few rides of the year. 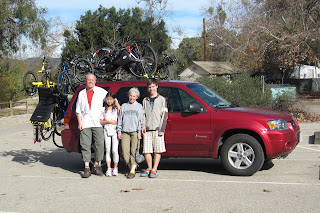 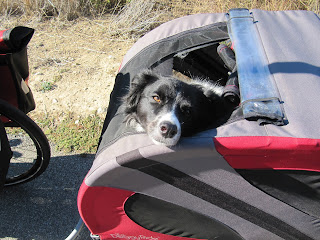 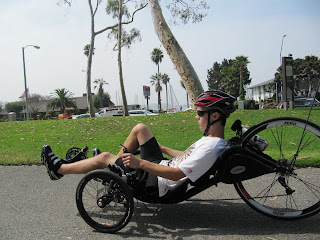 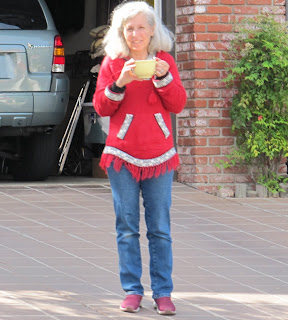 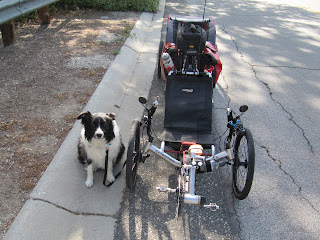 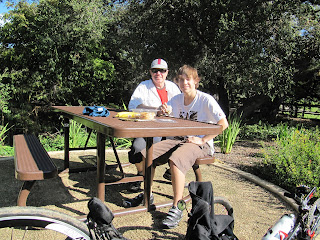 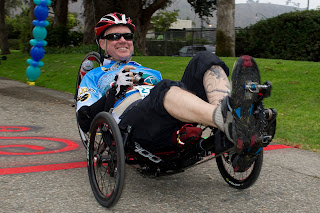 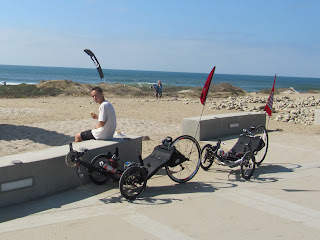 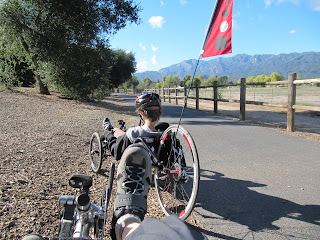 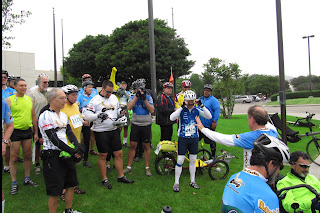 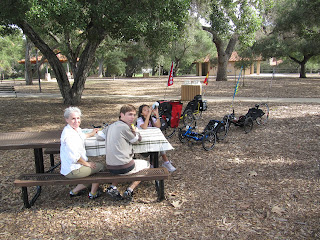